WASHINGTON (AP) — Twitter removed a campaign video posted by President Donald Trump after Warner’s Bros. Pictures complained about the use of the score from its 2012 movie “The Dark Knight Rises.”

Trump on Tuesday tweeted the video, which featured images of Democrats Barack Obama and Hillary Clinton juxtaposed with images from Trump’s two years in office.

The text, set against the movie’s score, read: “First they ignore you. Then they laugh at you. Then they call you a racist. Donald J. Trump. Your vote. Proved them all wrong.”
Warner Bros. said use of the score from the Batman movie starring Christian Bale was “unauthorized.”

Twitter replaced the video with this message: “This media has been disabled in response to a report by the copyright owner.”

Trump’s campaign said it was a supporter’s video, not the campaign’s.

“We like to share content from diehard supporters, and this is just another example of how hard Trump supporters fight for the President,” the campaign said.

Trump campaign manager Brad Parscale tweeted Wednesday, “Sad to see an @ATT owned company pull such a great video made by an every day American in good fun. AT&T now owns @CNN and is positioning themselves as a weapon of the left.”

Socialism is Coming; Is It Over? Or, Is the Media Their Own Worst Enemy?

Check Out Our New “Feeds” Section!

Donald J. Trump @realDonaldTrump
37 minutes ago
I hardly know Cindy McCain other than having put her on a Committee at her husband’s request. Joe Biden was John McCain’s lapdog. So many BAD decisions on Endless Wars & the V.A., which I brought from a horror show to HIGH APPROVAL. Never a fan of John. Cindy can have Sleepy Joe!
View on Twitter
4201
18279 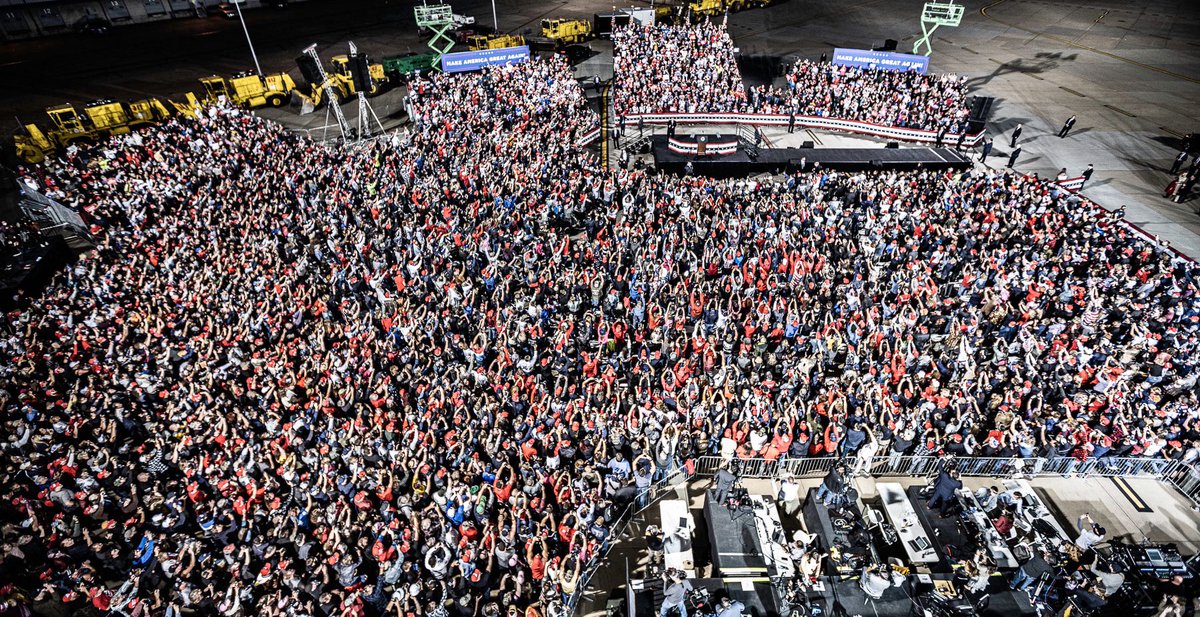